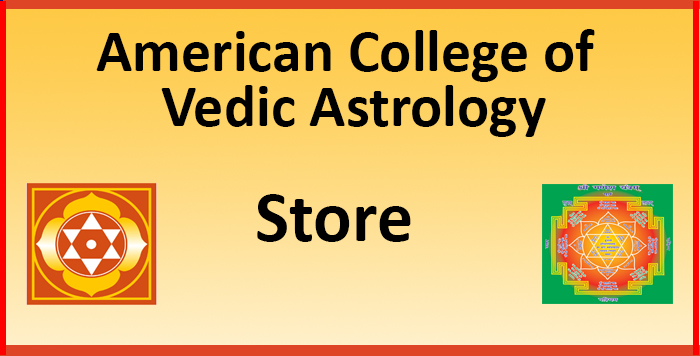 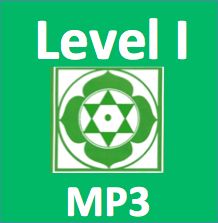 This course examines the essential differences between Western and Vedic Astrology, primarily from a scientific point of view. We will focus on the astronomy behind the precession of the equinoxes, examining the implications of a zodiac based upon the constellations as opposed to one which is based upon the vernal point. We will consider the historical background of the "parting of the ways" which occurred between the Western and Vedic systems, as well as the differences in philosophy and chart interpretation that are implicit in the two zodiacs. The class is objective rather than oriented towards a particular position, and is intended primarily to clarify the astronomical background upon which both Western and Vedic Astrology are based.